The reason behind it is simple: 3C Toolbox is considered a bad app because of that as shown in below screenshot. Without Play Store support, this app will no longer evolve, and slowly die. I don't want that and I assume users don't want that either.

Extra binary files are necessary to deodex an Android Device. At this time, it is strictly prohibited for an Android app on Play Store to downlod binary files (.dex, .jar or APKs) outside of Play Store or to contain code capable of modifying other apps (which is what deodex'ing does).

Get my apps from Google Play Store 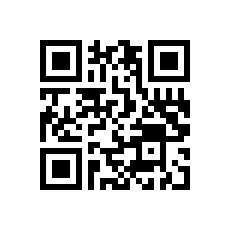 The most complete battery monitoring app for your Android devices (phones and tablets)!

The most complete system management app for all your Android devices (phones and tablets, rooted or not).

You can get support from the developer or existing users in the forums or faq...